Are You Brushing Your Teeth Wrong? 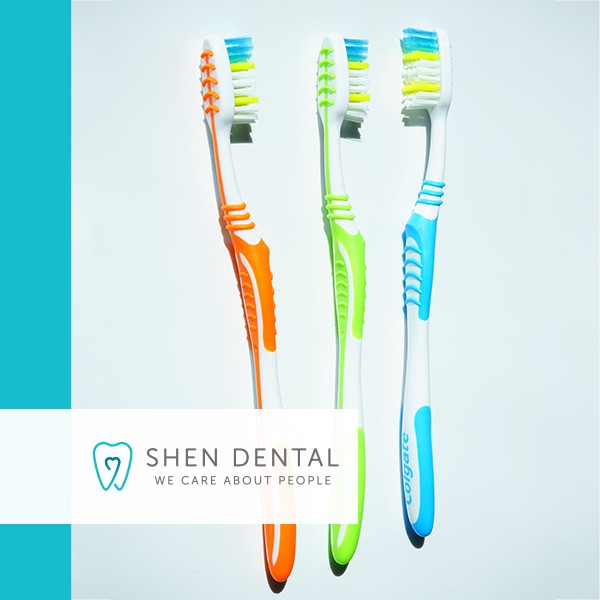 Brushing your teeth is the highest priority in oral health! Brushing keeps your teeth healthy by using Fluoride, helps remove food particles and plaque from between your teeth to discourage tooth decay, and aids in preventing gingivitis! That said there are a lot of misconceptions when it comes to brushing…

Here are the Do’s and Don’ts of Brushing:

Over of 24 hours, your mouth accumulates a lot of bacteria. You are basically begging for cavities by brushing once a day and allowing all of that plaque to build up!
Instead: While most Dentists will advise you to brush after every meal, at you should be brushing your teeth once in the morning when you wake up and once at night before you go to bed. This way you remove all the bacteria that builds up throughout the day, and all the bacteria that accumulates while you sleep.

we did just say to brush multiple times a day, but there’s a difference between brushing three times a day, and brushing ten times a day! Brushing too many times a day can irritate the gums and wear down the enamel on your teeth.
Instead: Brush your teeth morning and night, and after meals. That’s it. That’s all we’re asking. For future reference, not every snack counts as a meal.

Brushing straight against the teeth is not actually the most effective way to clean the teeth.
Instead: Angle your brush to 45 Degrees. Most dental problems actually start at the gum line. Angle your toothbrush and brush closer to the gum line.

Brushing back-and-forth can result in your teeth becoming dull over time and can create ridges in your enamel.
Instead: Brush in a circular motion to protect your enamel.

We know that brushing harder feels like more is happening. However, brushing your teeth too hard will only damage them.
Instead: Be gentle. Protect your tooth enamel and gums.

6. Don’t… Use a Hard-Bristled Brush

Just because it feels rougher doesn’t mean it’s good for your teeth. You’re likely to do more damage and wear away your enamel by treating your teeth roughly.
Instead: Use a Soft-Bristled brush – amount of brushing less damage.

7. Don’t… Floss after you Brush

Now that you know how to brush your teeth properly, we expect to see your beautiful smile looking especially bright! Happy Brushing!

Call today to schedule a Dental Exam and X-rays!