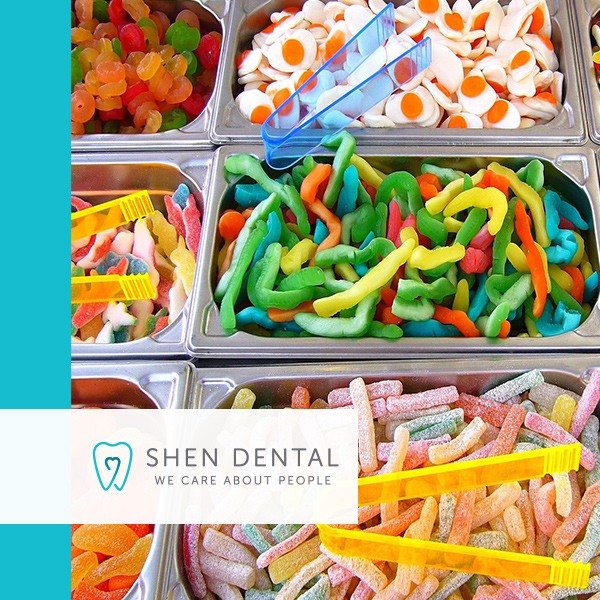 Dentistry has been practiced for thousands of years. When we look back, we can actually see just how far we’ve come in understanding the anatomy of the mouth as well as how to effectively keep it healthy.
Luckily for us, there are a few records of treatments from ancient times that gives us a good insight into how tooth ailments were treated a long time ago which is both interesting and insightful.

Regardless of the lack of processed sugars in ancient times, cavities were still a common problem.
The oldest evidence we have of a dental filling was a 6,5000-year-old jawbone that displayed a deep cavity. The cavity had been packed with beeswax. Not a particularly effective treatment, but the beeswax may have helped with the pain and swelling.

The Myth of the Tooth Worm

It was believed in ancient times that what we know now as tooth decay, was a tooth worm. The idea was that small holes were made in the teeth by a small tooth worm that bored into the teeth, like a worm in an apple.
The myth is fairly logical given the shape of the holes – similar to holes made in wood by worms. This idea can be found through ancient texts written by poets and scribes across the world from Greece, China, Egypt, Japan, and France.

When we think of ancient dental practice we often think of the Egyptians. Not only did they keep records, but they were actually quite advanced, showing an understanding of oral anatomy.

For instance, the Ebers Papyrus, dating to the 16th century BC, records eleven recipes pertaining to the healing of dental problems. Four of those remedies were specific to loose teeth.

One remedy called for a filler agent (ground barley), to be mixed with honey, and yellow ochre (to act as an antiseptic). This remedy was either used as a or simply to keep the loose tooth in place.

Mummies have also been found with cavities that had been filled with linen dipped in some kind of soothing liquid like fig juice or cedar oil.
There is also the matter of reconstruction. Egyptian mummies have been discovered with dental bridges – one or more lost teeth were reattached to the surrounding using gold or silver wire. Pretty impressive.